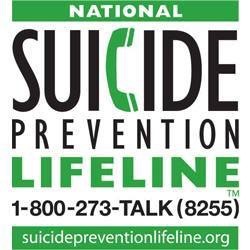 Last weekend, border authorities detained and questioned people of Iranian descent – including U.S. citizens and lawful permanent residents – as they returned to the U.S. from Canada. These actions are alarming. Everybody has basic constitutional protections at the border and ports of entry – and everybody should know that.

WATCH: Hina Shamsi, Director of the ACLU National Security Project, breaks down your rights while traveling.

Questioning travelers about their political views, associations, or religious beliefs raises serious First Amendment concerns, and U.S. citizens and lawful permanent residents cannot be denied entry if they refuse to answer such questions. The Constitution also safeguards against discriminatory profiling.

When the U.S. takes war-like actions abroad, we often see increased unmerited border and law enforcement abuses targeting vulnerable communities at home. This administration in particular has a record of treating people as outsiders based on their race, ethnicity, national origin, or religion.

Keep our communities safe by staying informed. Here are three basic tips about your rights while traveling – watch on Facebook or Twitter and share the knowledge with your community.

We can’t allow the Trump administration to exploit actions abroad as justifications for illegal and unfair discrimination at home. The best way to fight back is to know your rights – and assert them.

P.S. Read our Know Your Rights guide for traveling and watch out for multilingual resources here and on ACLU social channels coming soon.